How Hostels Benefit the Budget Traveller 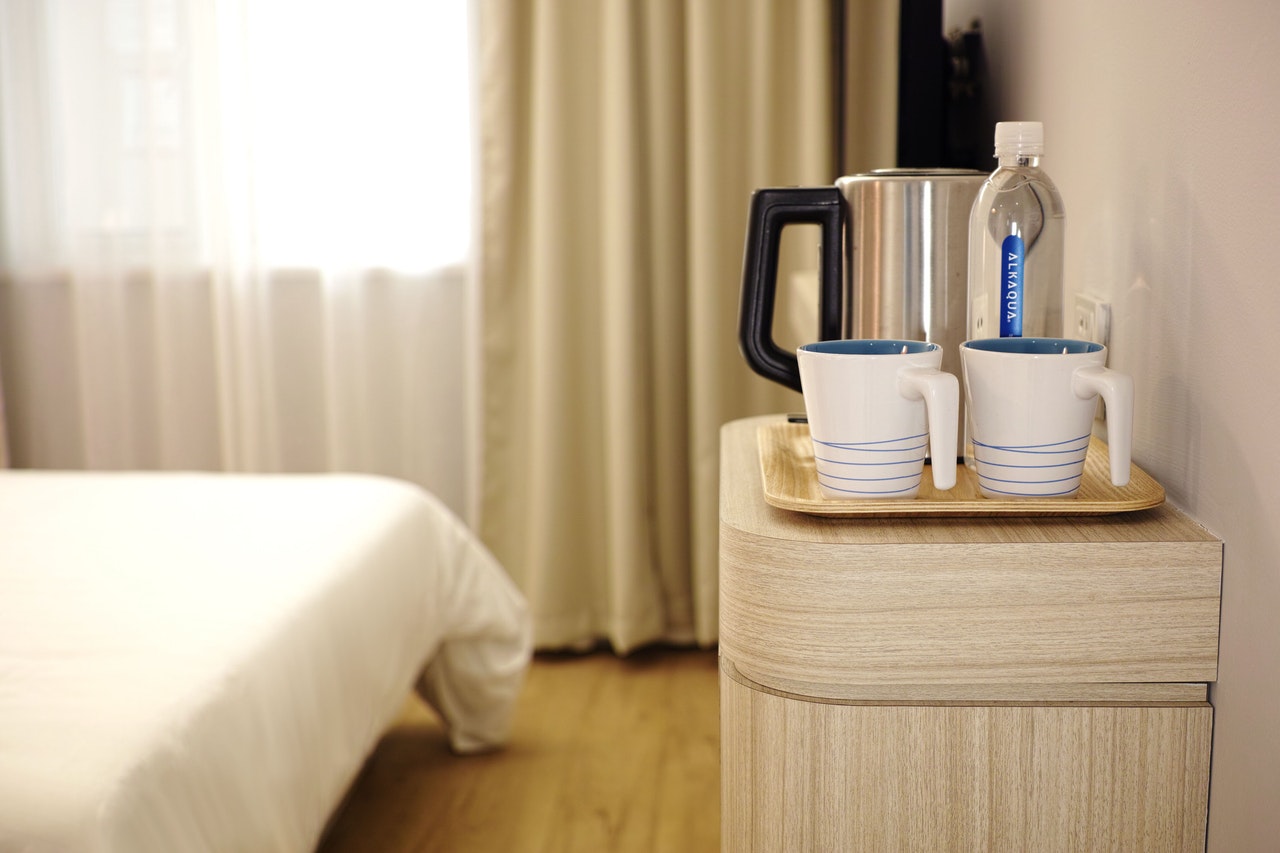 A hostel is a type of budget accommodation which is similar to a hotel or guesthouse but with shared facilities. Instead of rooms, hostels rent beds. Many hostels offer private rooms together with their shared dormitories, but guests will have to pay a higher price. For people who are always on the road, staying at 3 or 4-star hotels may not be a financially feasible option. That’s when hostels come to the rescue. Many frequent travellers admit that even though they love 4-star hotels and the luxury they bring, sometimes they just crave the social vibe that hostels offer.

Budget Travelling Made Possible with Hostels

Not long ago, most of us only dreamed of travelling when we have spare money. In addition to that, it’s not always possible to request days off to take a holiday every month. There are time and money constraints which prevent most of us from living the lifestyle that we dream about. Then the backpacking culture became popular, and so did hostels.

The availability of hostels means trips cost us much less than the amount we would have to pay at a traditional hotel. In additi 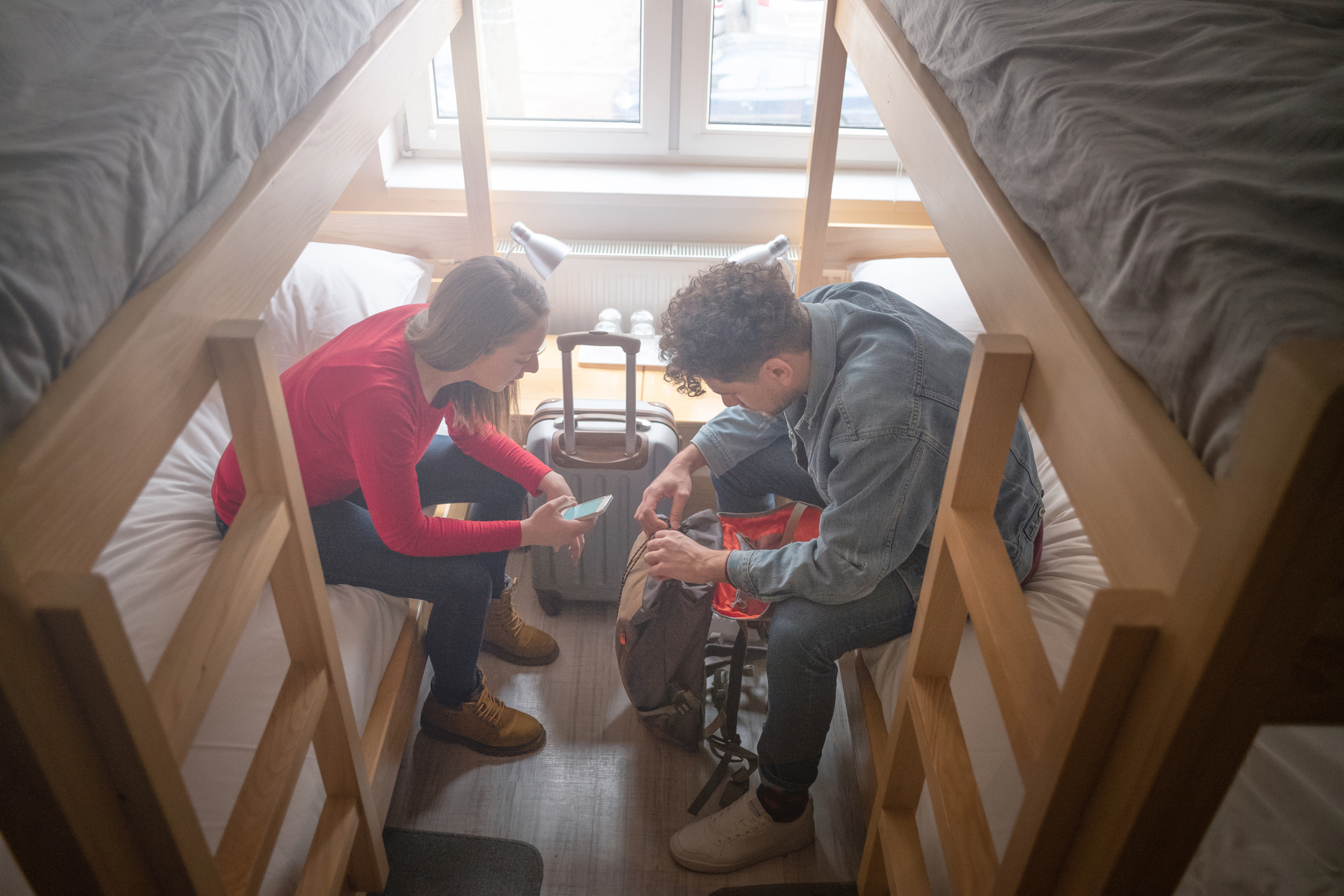 on to that, there is also have a higher chance of meeting new people and forming relationships, thanks to the social vibe that hostels create.

Thanks to hostels, younger generations eager to explore the world have been able to travel inexpensively. All they have to do is just pack their bags. Even the problem of a food budget is partly solved by hostels. Instead of worrying about finding cheap eateries in a new city to have lunch or dinner, travellers just have to find the locations of nearby supermarkets or grocery stores. Most hostels have a communal kitchen where guests can cook and store their food in the fridge. This not only enables travellers to save on food but also helps them have more autonomy over what to eat. No more worrying about excess calories. You are the one who controls the ingredients you put in your dish. It’s healthy, and it helps you prepare for an independent life.

For those who travel solo, hostels make them feel welcomed and no longer alone. It’s easy to strike up a conversation with your roommates, or people who are having breakfast with you. Provided you keep an open mind and are eager to get to know other people, you are sure to make new friends easily.